The Right Side of Crazy

You're never lost when your heart's a compass.

Normandy. The first thing that comes to mind is D-day and the beaches where thousands of Allied soldiers lost their lives during WW II. My great grandfather fought in that war. As a replacement soldier he came after D-day, but still landed on Omaha Beach when he shipped over to France from England. I thought of him and his experience, as I walked through the beaches and cemetery, taking in the area I had known only through history books and war movies like Saving Private Ryan.

My grandfather survived the war, but so many didn’t. Omaha Beach, Normandy bears those scars, but what struck me most about the area was how beautiful it was. The dark blue waters of the Atlantic, the picturesque landscape, and the long stretch of beaches. It could’ve easily been a beach-resort destination, but instead it’s haunted by the past, forever a reminder of the thousands lost on that tragic day. 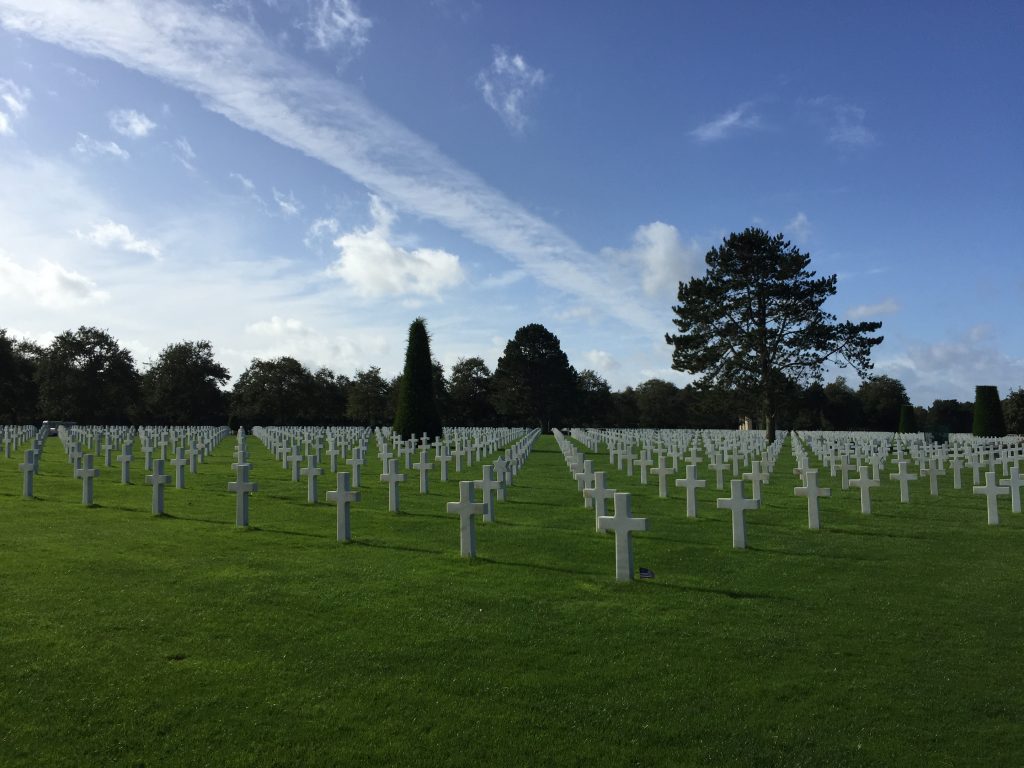 There is much more to Normandy than just D-Day beaches. It’s rich in history and naturalistic beauty and contains wonderful gems like Mont Saint-Michel, an island commune. Our base camp, Bayeux, a two-hour train ride from Paris, a town famous for its tapestry depicting events leading to the Norman conquest of England. It’s a quintessential European small town dominated by a massive church and lined with cobbled-stone streets, narrow alleyways, quaint shops filled with pastries, meats, and cheeses, and muddy riverbanks dotted with mills. 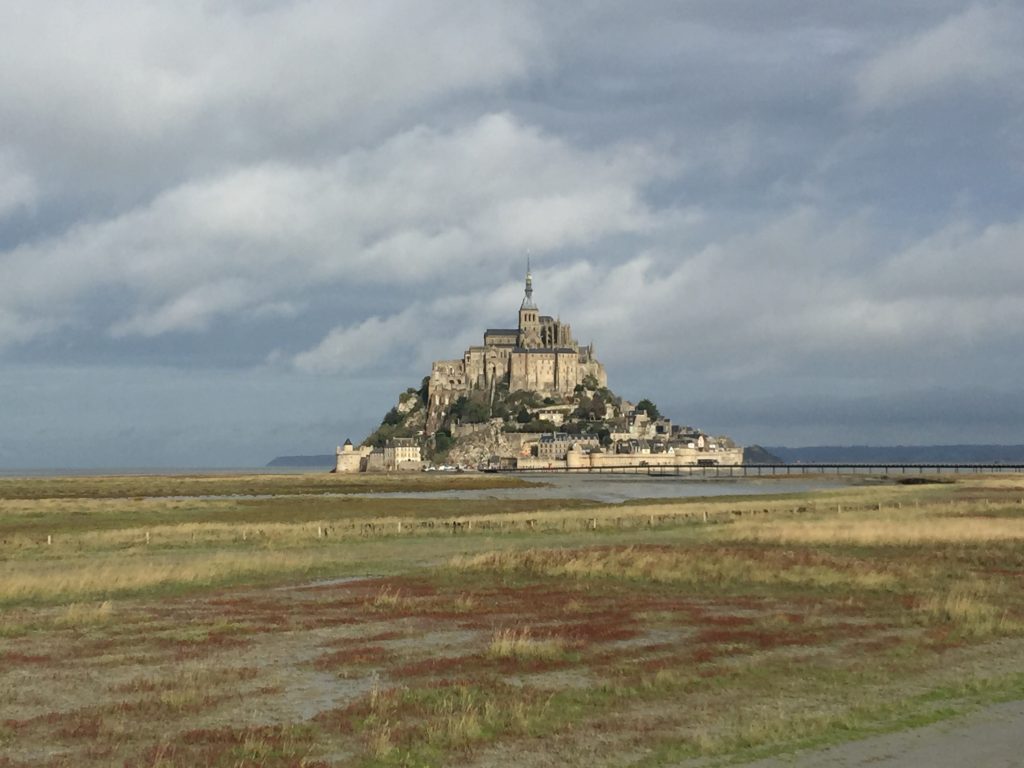 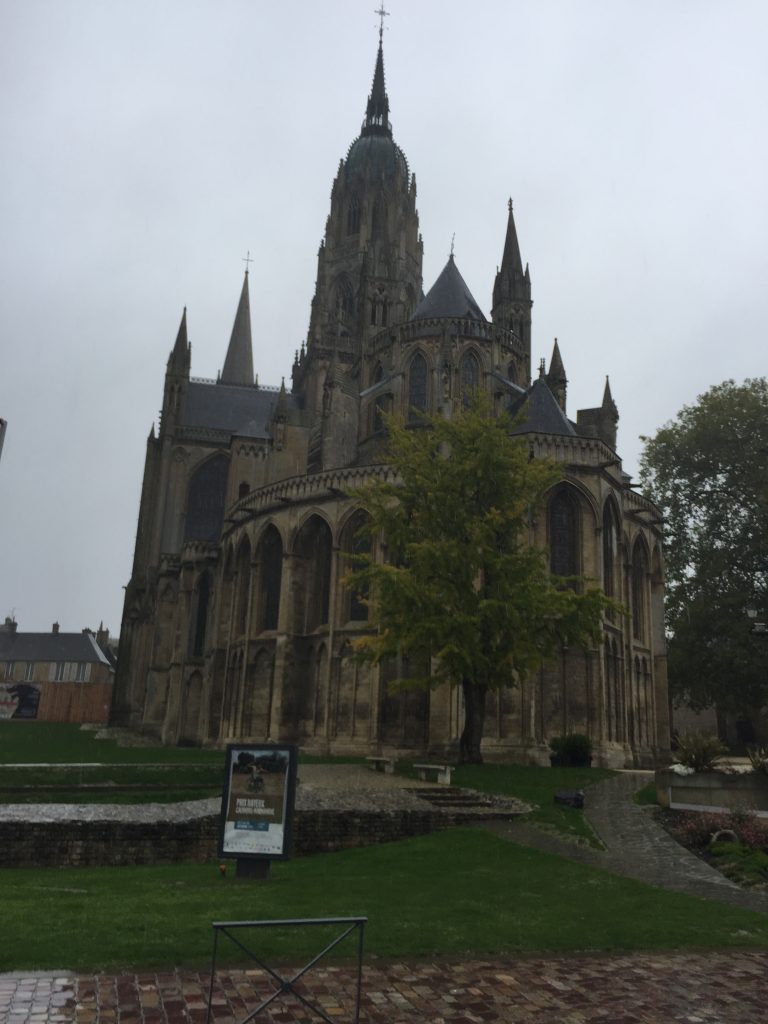 Bordeaux, coming up next.