In the heart of Detroit, America’s most neglected city, lies Desolation Row, an all-boys orphanage. Abandoned by society, the orphans of Desolation Row find hope and salvation in their leader, Teenage Wasteland, T.W. for short, a self-proclaimed anarchist. Through his stalwart leadership they do whatever is necessary to prevent adoption, putting faith in The Cause, creating their own whimsical world, sticking it to The Man, and resorting to revolution if all else fails. But with the arrival of a new recruit and the intrusion of a corrupt mayor, their world is about to be turned upside down. Can they overcome the odds, keep their autonomy intact, or is the city of Detroit just no place for a street fighting orphan? Comical and touching, The New Punk explores the age old question of where does an outsider fit in when they don’t fit in anywhere at all? The answer is Desolation Row. 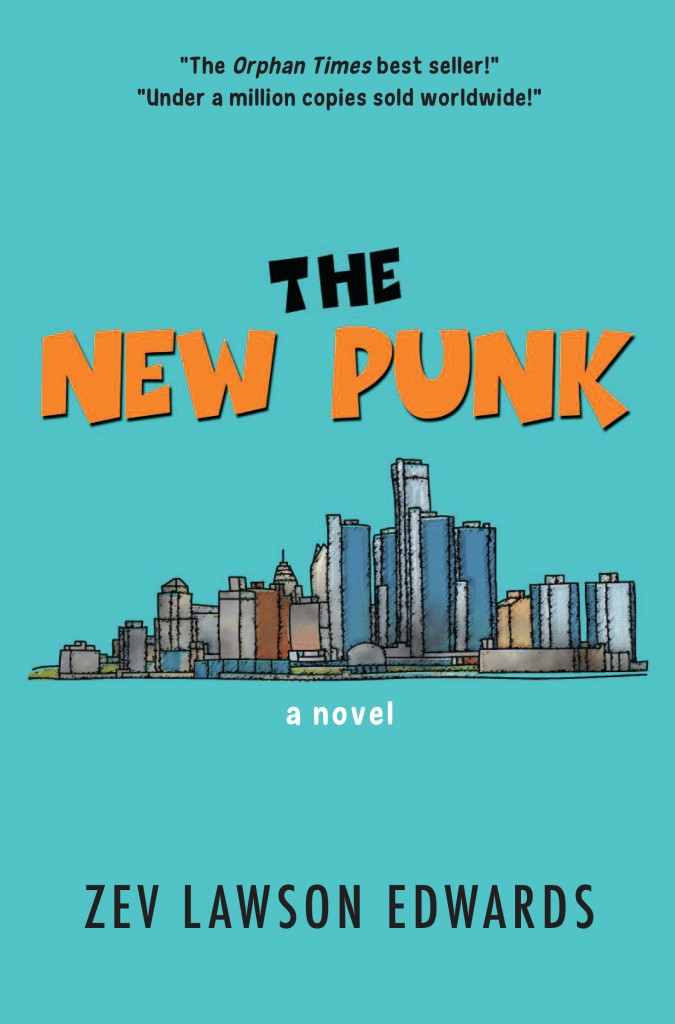 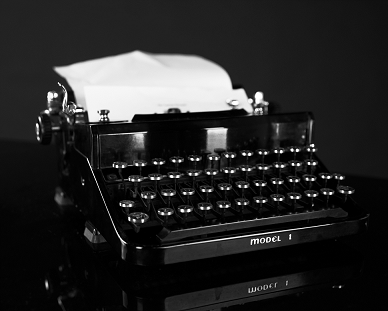